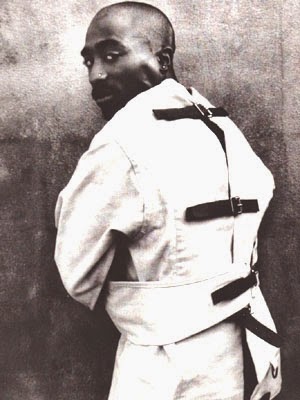 [The Following is not a post. Reading this material may lead to all types of questions for which there will be no answers. PLEASE STOP READING NOW!!.]
“To know me is to understand me, and when you do you realise there are two possible conclusions.”
A)     He’s Nuts (Crazy... Call the guys with the straight jacket.)
B)     He’s cool -- just got ISSUES.
Now that we've gotten that part out the way, allow me to indulge in some random non factuals, that will leave you puzzled with a blank stare of confusion. Recently i had an extensive dialogue with a colleague over what is considered to be logic vs practical. Trust me I’ve been having those moments for a while. I attempted to understand through this dialogue the reasons why people get addicted. In my opinion, addiction works for two types of individuals, those with the means, and those with access. Granted a person may have the means but not the access and vice versa, take for example why do alcoholics drink? Because they can afford to buy liquor, or they have access to liquor. the same rule applies to drug addicts be it prescription drugs or coke, they all have either access to it or means ($$$)

If you’re an alcoholic you’re not drinking for taste or the flavor of choice, no you’re drinking because there’s a feel, a certain kick, a buzz that takes you to a place of comfort and that’s when the fun begins. For example people who smoke marijuana don’t smoke because they love the smell or wanna get their lips burned [if you do that’s a choice and this is judgement free zone...] The high is the kick, but not the word, rather that feeling of elevated ecstasy. Right at that point I'm very certain a smoker will feel like “that’s it I don't want another hit, I'm right at that point where I need to be.” but they don’t stop there. There is always another high behind the high, they call that the F*ck up point. It’s the same scenario for an alcoholic, when they've reached the stage of drunkenness, it’s not the ok i’m drunk that’s the kick, it’s the I'm trashed and have no idea what’s going on, now that’s the peak.

Access: If an addict doesn’t have access to something they can’t be addicted to it. Am I wrong? So if a porn addict doesn't have access to the internet or pay per view or access to technology like a smart phone. If an alcoholic doesn’t have access to the medicine cabinet or the wine cellar or the secret stash, well you get the idea... My point being without access it’s difficult to have an addiction. Now are addictions only because you can? or because you have access? Both. I came to the conclusion that for me to have an addiction I not only need access, but also the means, otherwise i'm just a random guy trying to rob a drive through so i can buy a happy meal that doesn't work...

Surprisingly we humans have the distinct ability to find things to be addicted to, take for example how many people can’t stop smoking cigarettes? or stop having that last donut? seriously we just find new things to be addicted to, it’s a natural order of nature. Some more extreme than others but over all we do find ways to get our share of addictions [shoes, belts, food, cars, shopping...] whatever it is my suggestion is try to be moderate and not excessive. 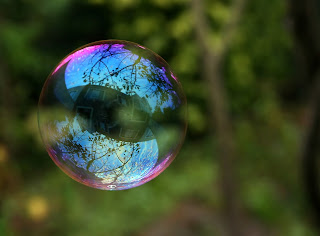 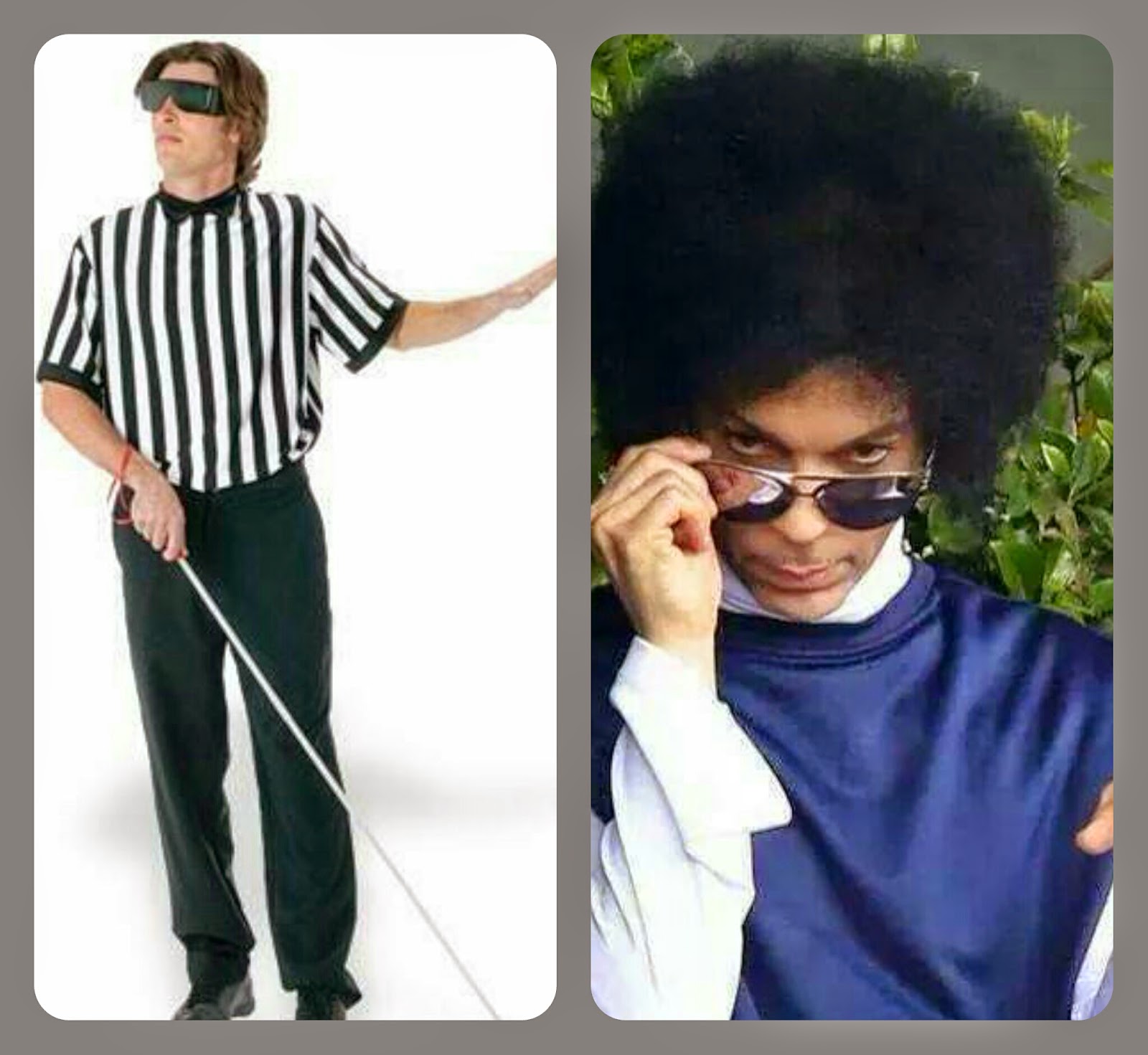 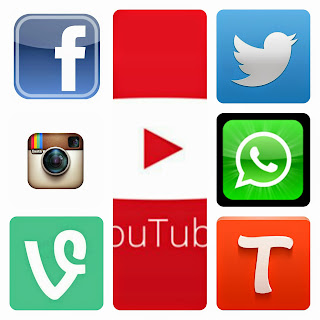